For radical change, for our children’s futures

I first moved to Hull in the late eighties and I've worked lived and worked here ever since.

In 2005, I first joined the Green Party because of the war on Iraq, led by the then Labour government under Tony Blair, and because of climate change and the possible changes we can make for human life to live sustainably and not one with the potential to wreck our planetary home.

As I learned about the Green Party then, in addition to being staunchly against the war, they had the answers to the most important issues that affect our daily lives. 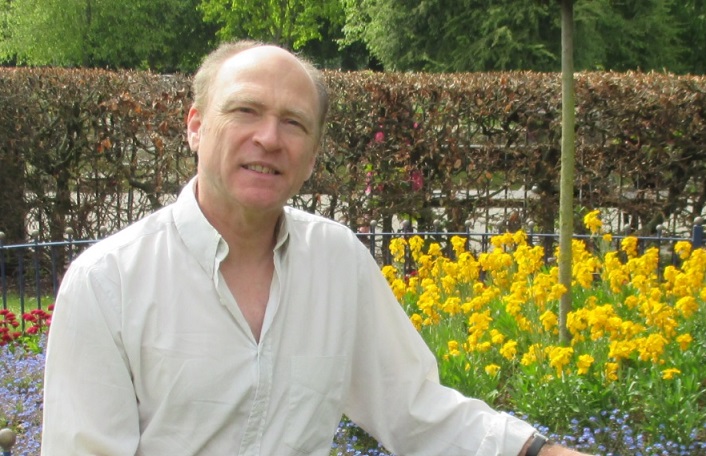 For almost thirty years , I've worked as a teacher in Hull and the East Riding, helping to prepare children for their futures. Now, with all the changes that have happened to education, over decades, I'm dismayed to see half of my colleagues nationally want to leave the profession. The more the profession oppresses teachers, the more we aren't properly investing in the future. 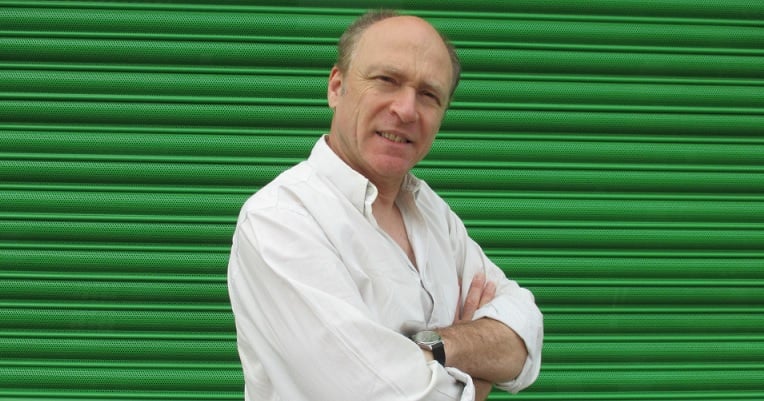 Greens want an end to the NHS being in crisis. We want an end to staff being under unbelievable pressures. We want a professional national health service that works for all, without the additional costs of involving other providers or the development of private insurance schemes. We spend a lot less in GDP terms than our European neighbours.

The radical change that I stand for is to see a Britain truly as a world leader. Not as a major arms dealer, or looking for the next conflict to involve ourselves in, but as a leader in energy technologies, as we once were, but renewable energy this time, answering the needs of this generation and the next.

I want to see us lead the way in education, not one about scores - but about humanity. Not an education factory, with achievements on timesheets, but an education for life.

We must build more houses. Ones which people can afford. We must make public transport really attractive, maybe with free wifi and charging points for our switched on world. We must make rail cheaper by renationalising, energy too.

In Hull we have 3 Labour safe seats. We reject the First Past The Post system because it will not give  the people the government they want. We want a Proportional system, such as is used in Scotland, or Wales, or Northern Ireland, or in the unions across the country, or inside the policital parties themselves!

The good part means you can Vote for what you believe in.